The Women's Bandura Ensemble is one of the first full ensembles for women playing the Ukrainian traditional instrumental, bandura, in North America. Traditionally played by men, the bandura is a large instrument with approximately 52 strings. As a founding member of the ensemble I also am primarily responsible for our branding, and am often in a dual role as both musician and designer. 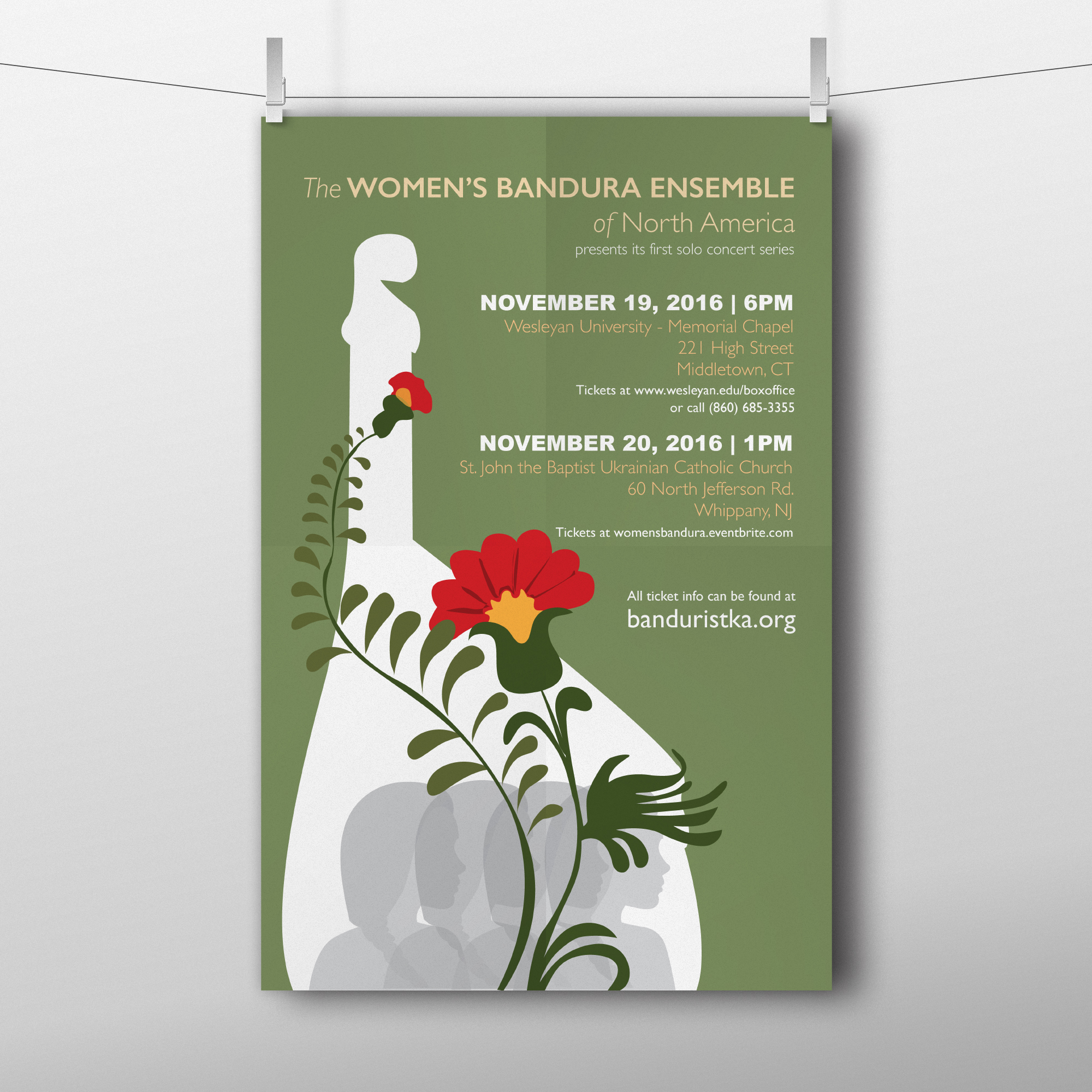 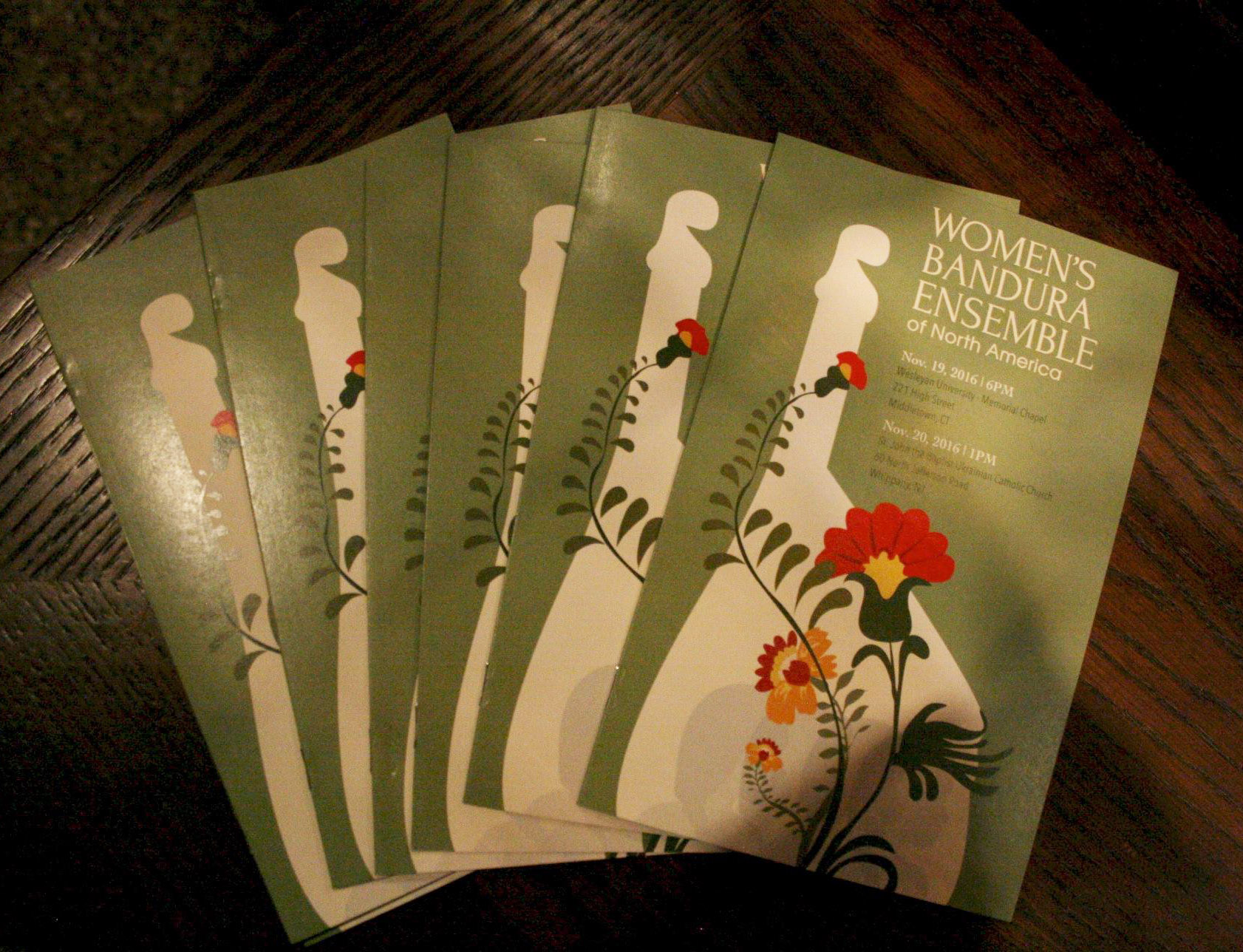 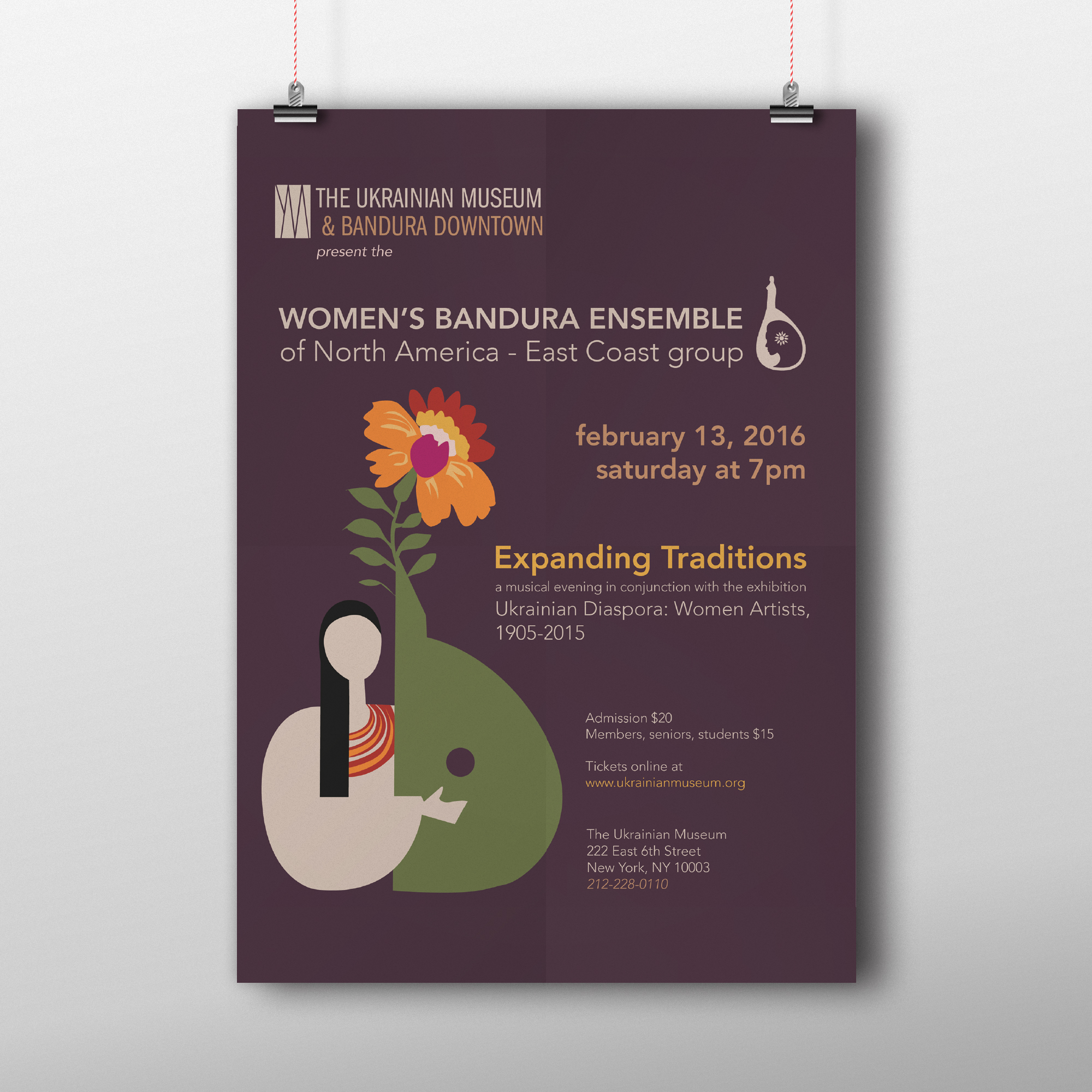 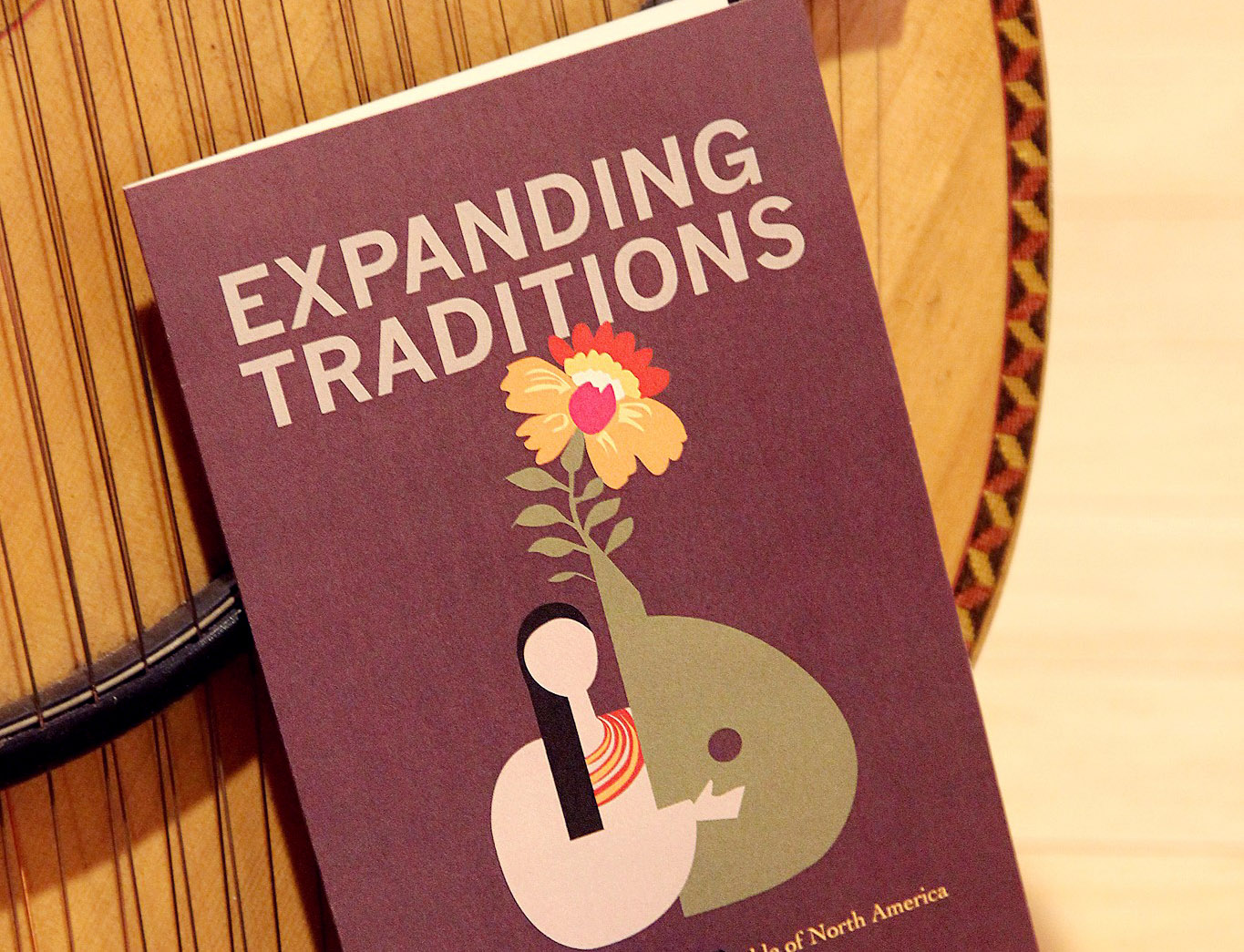