The WIN Gender Tracker is an online tool that assesses how gender balanced content is. The Gender Tracker assesses content against a number of indicators which together form the Gender Balance Index (GBI). It has been developed over the course of two years by the organization Women in News and a development team from Moselay MD in Cairo. I was brought in on a contract as the UX consultant to design the Dashboard landing page, and worked directly with the project's manager over the course of several months. 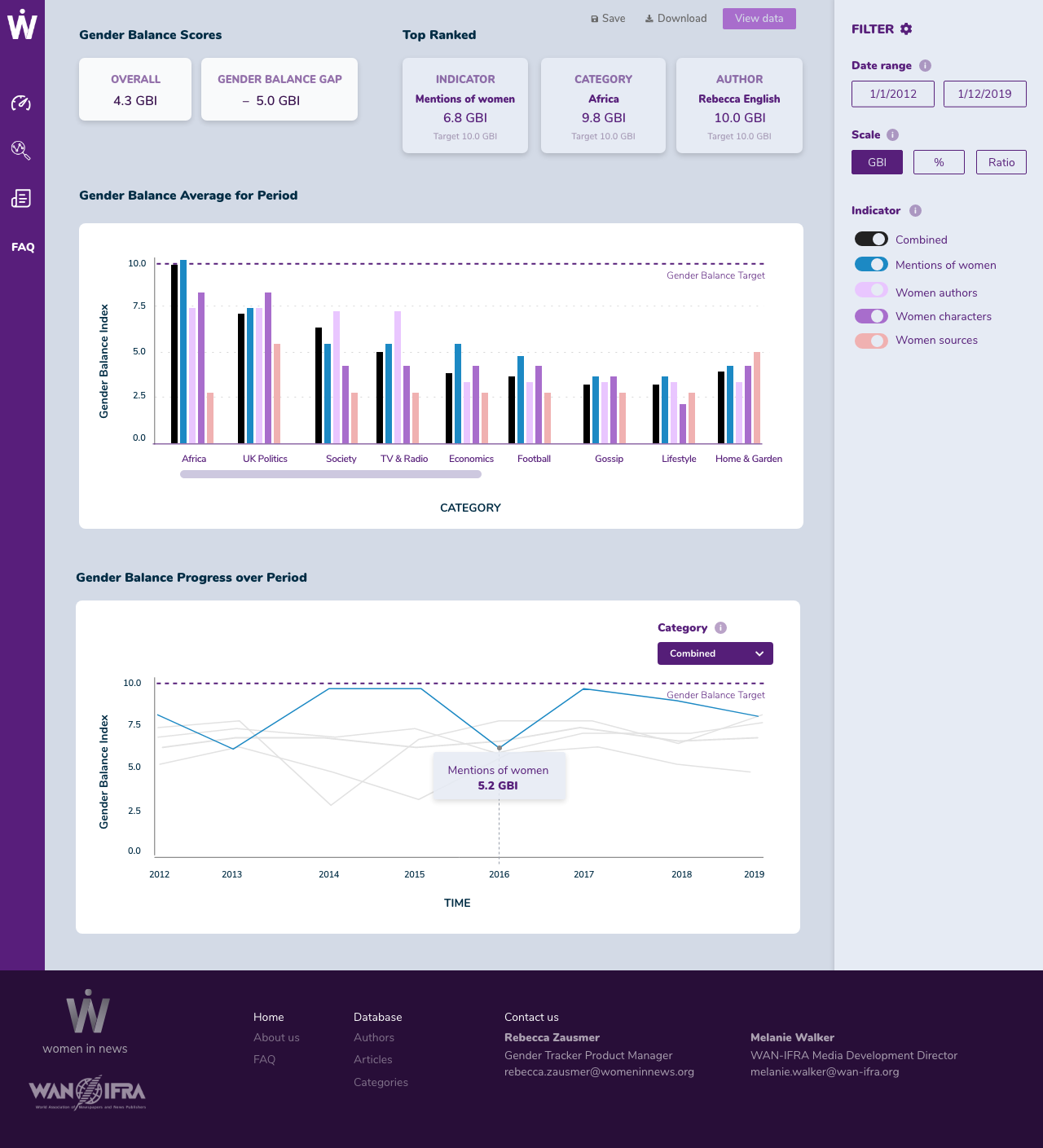 The research and design process involved bi-weekly Skype meetings between the project manager (who was based out of the UK) and I, as well as check-ins with the development team. The project requirements included but were not limited to:

From these early meetings, it was agreed upon that the approach and aesthetic they were looking for was a clean, minimalist design, with a modern san-serif typeface. 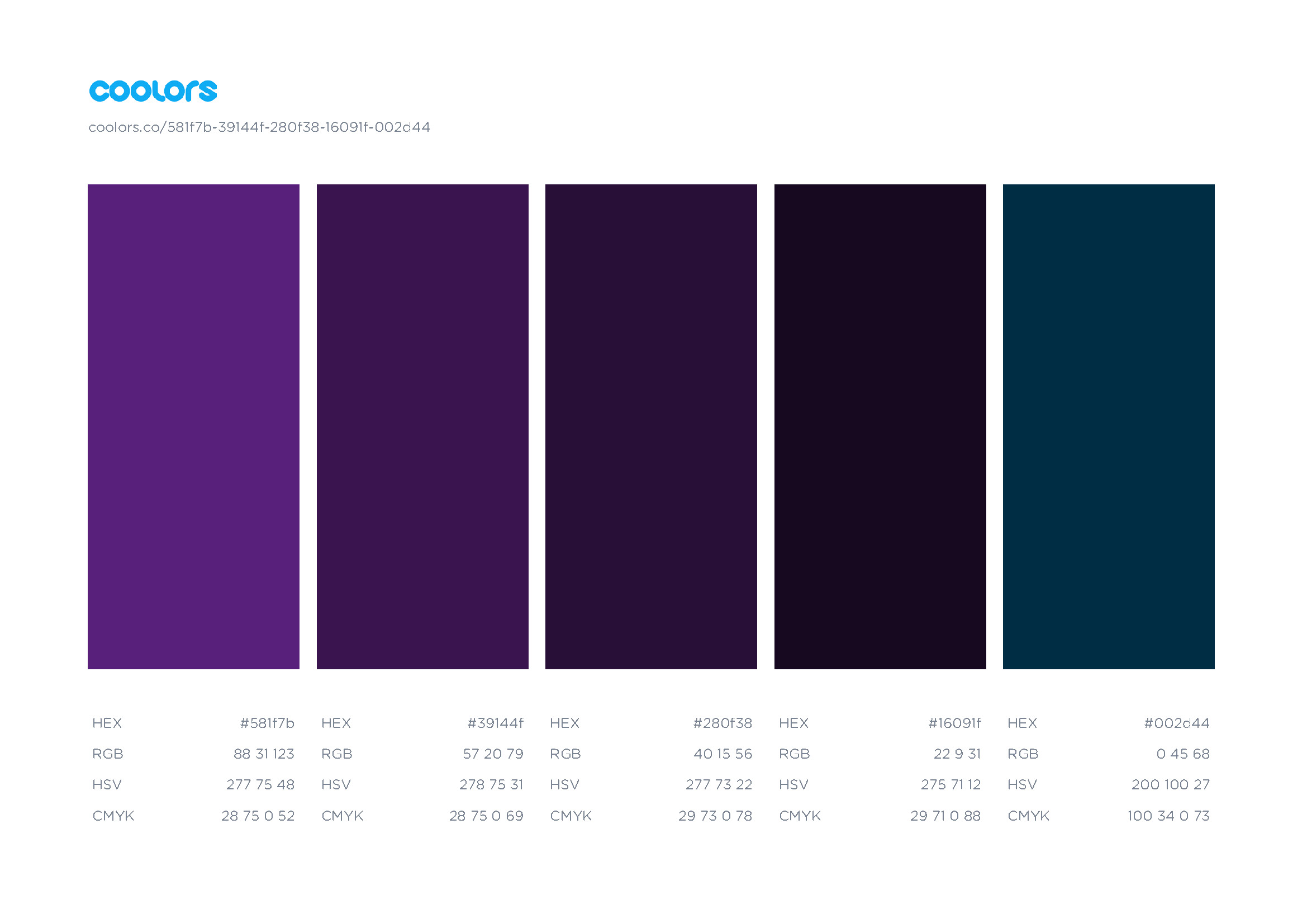 I worked in Adobe XD to create interactive prototypes of the design. Prototyping allowed me and stakeholders such as the project manager, the developers, and the organization's upper management to test and evaluate the design. Over the course of the project timeline, there were 9 different evolutions of the prototype. Factors in this evolution included adding functionality and trying to maintain simplicity while still keeping the design intuitive and easy to use. 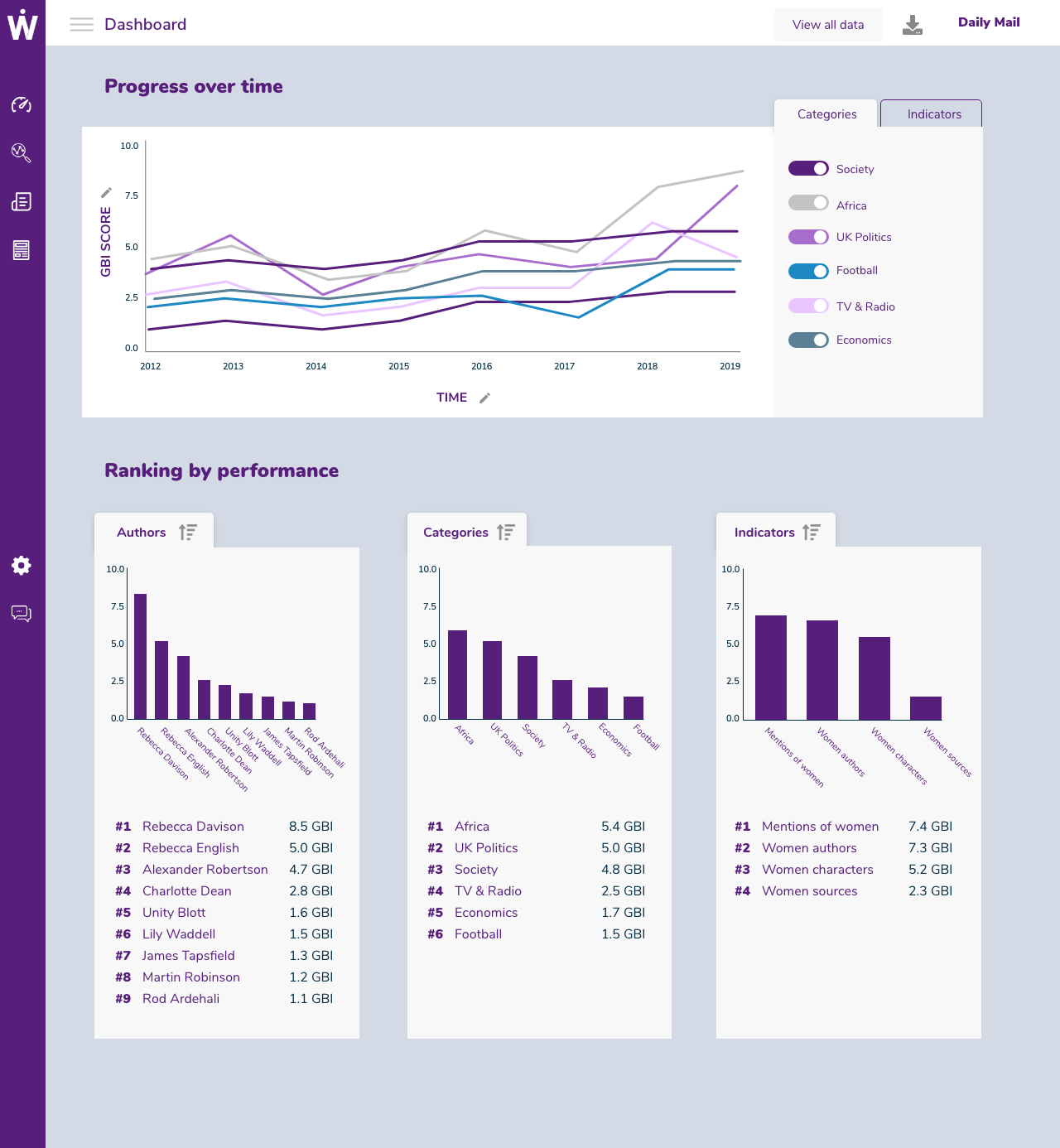 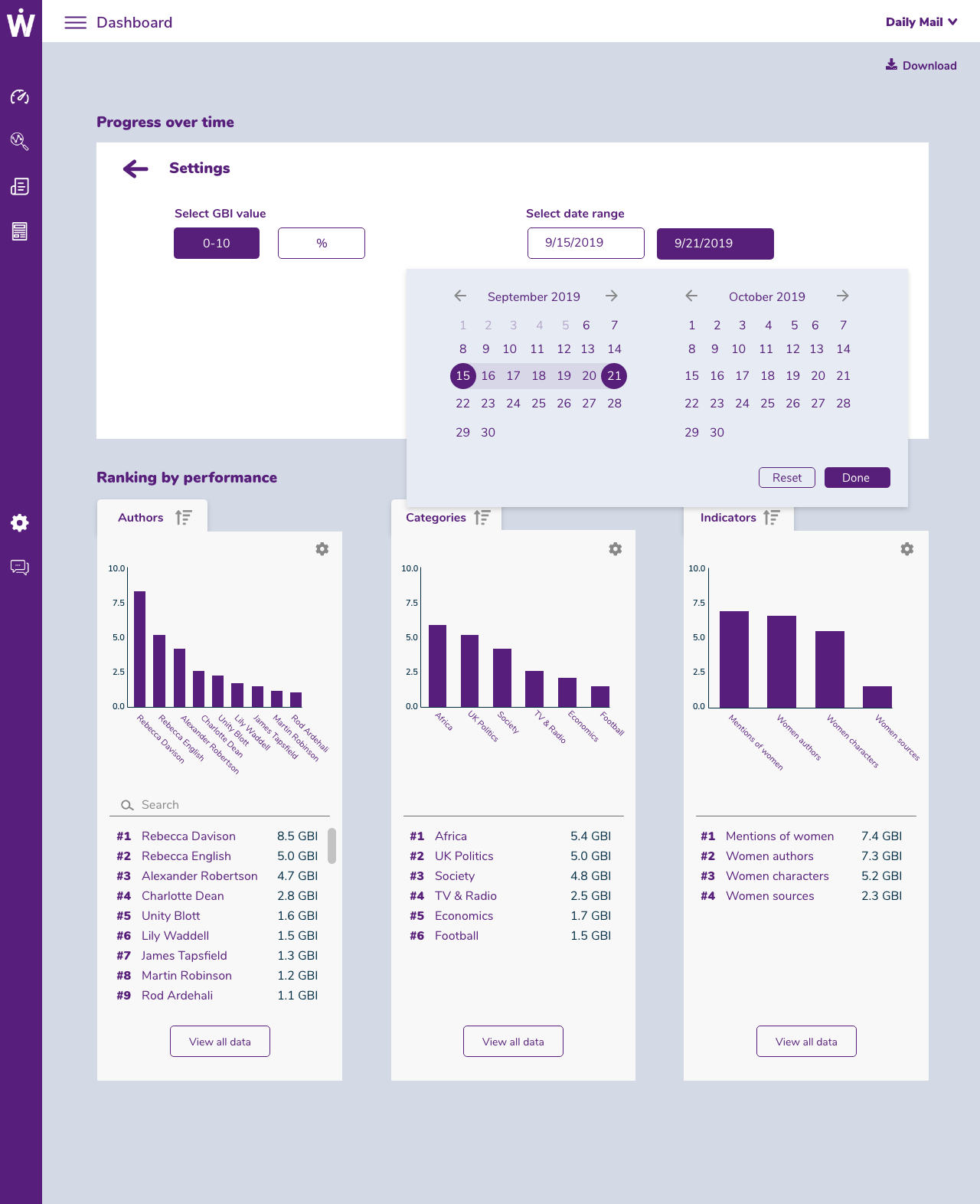 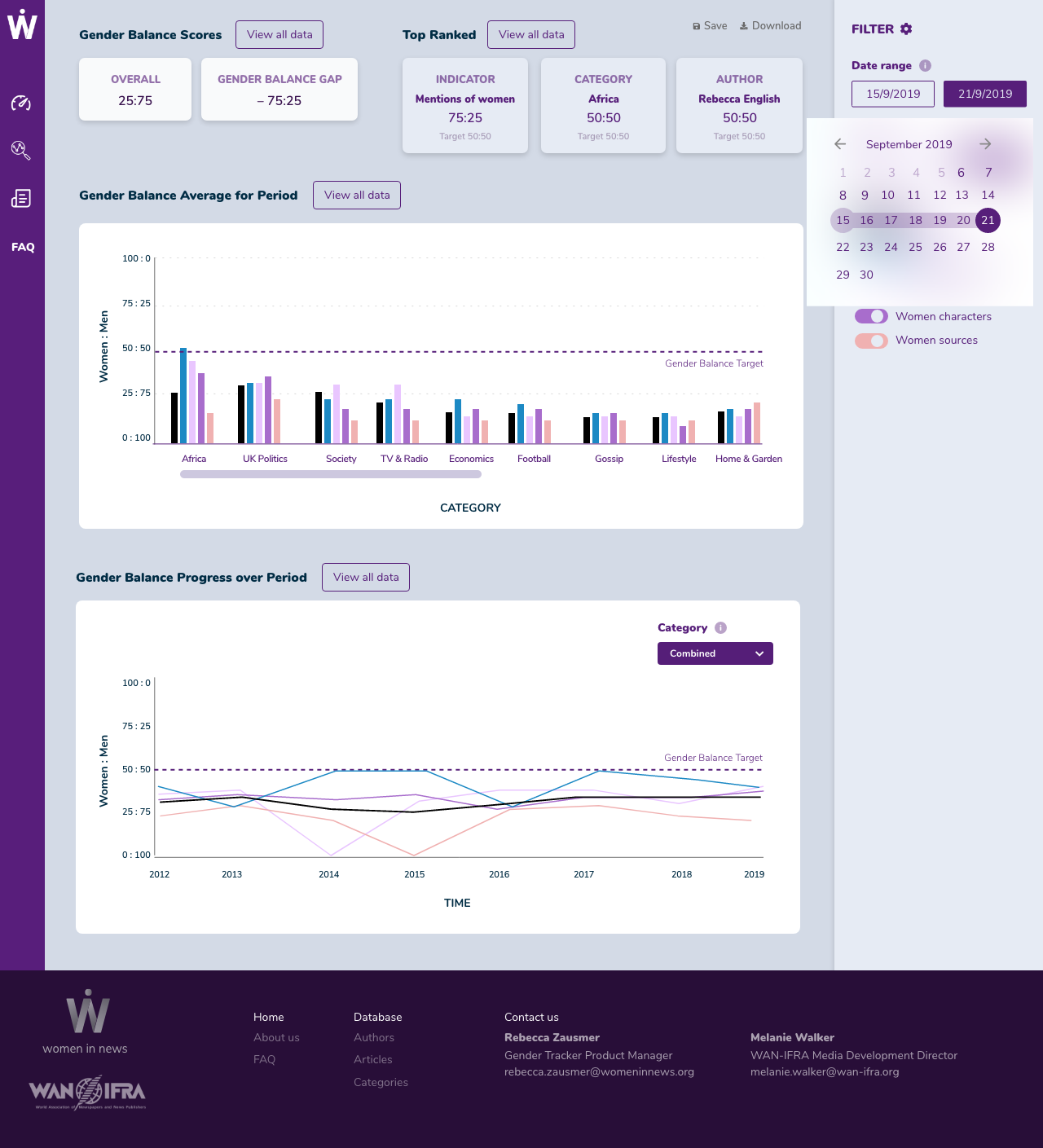 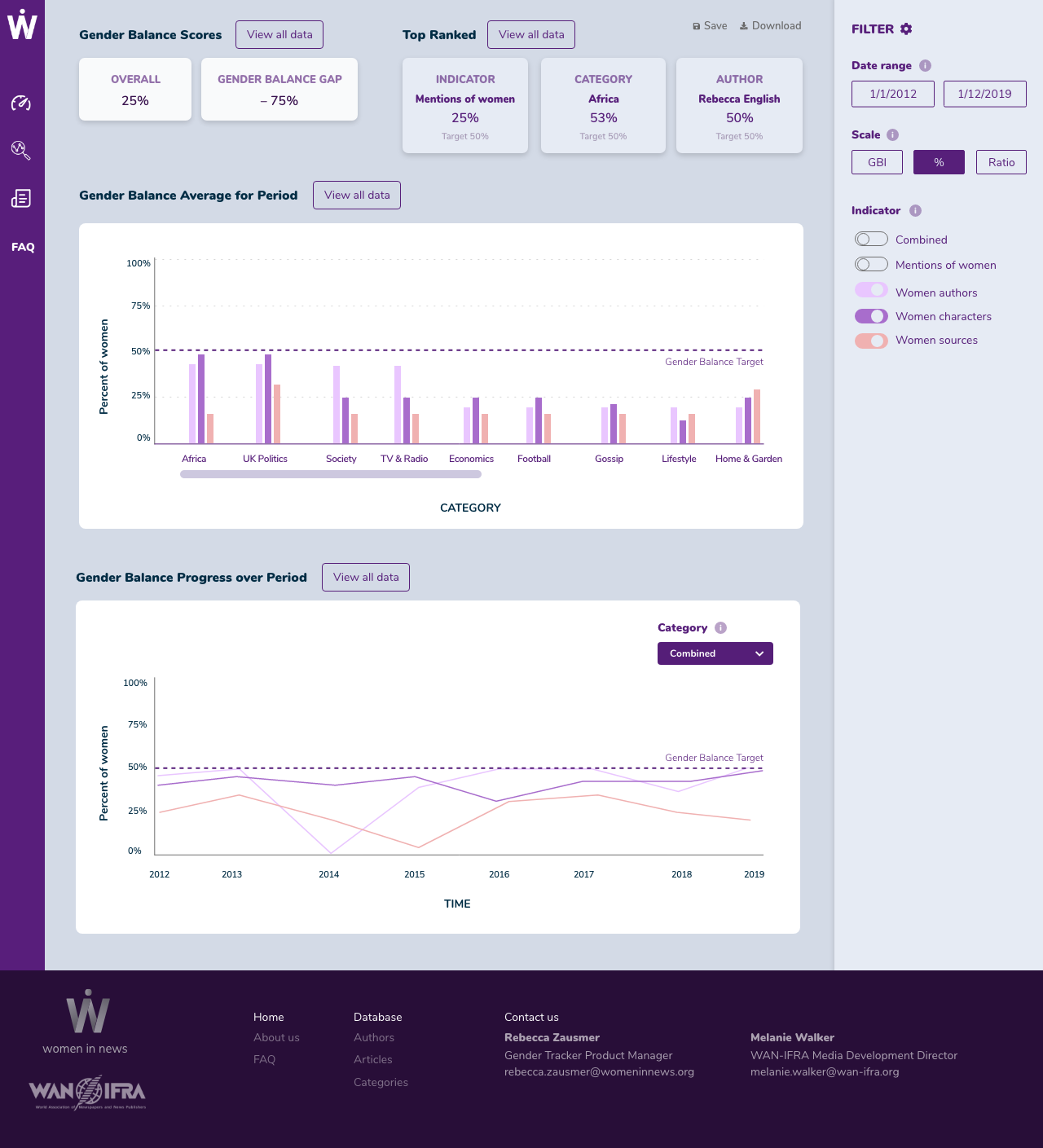 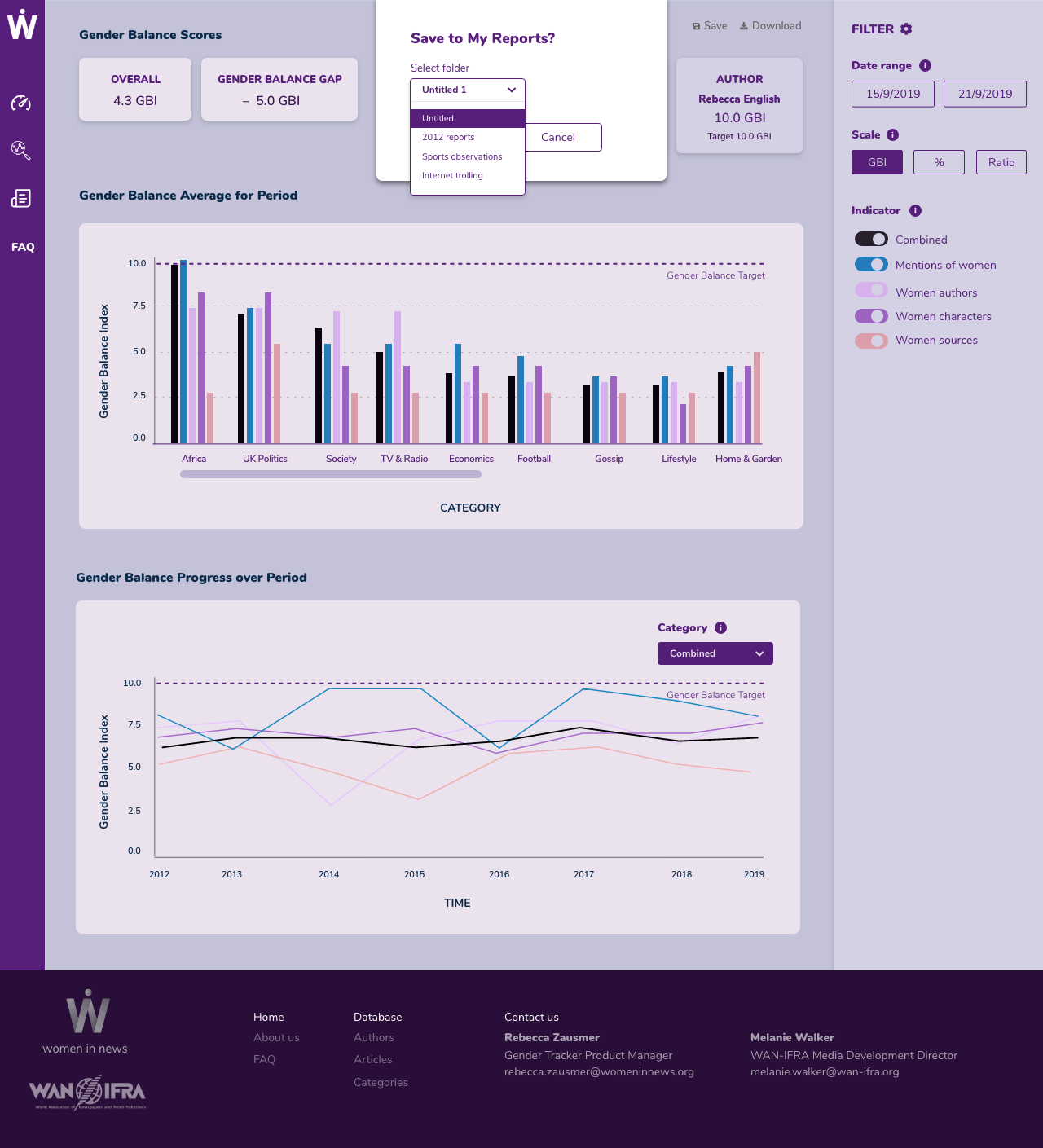 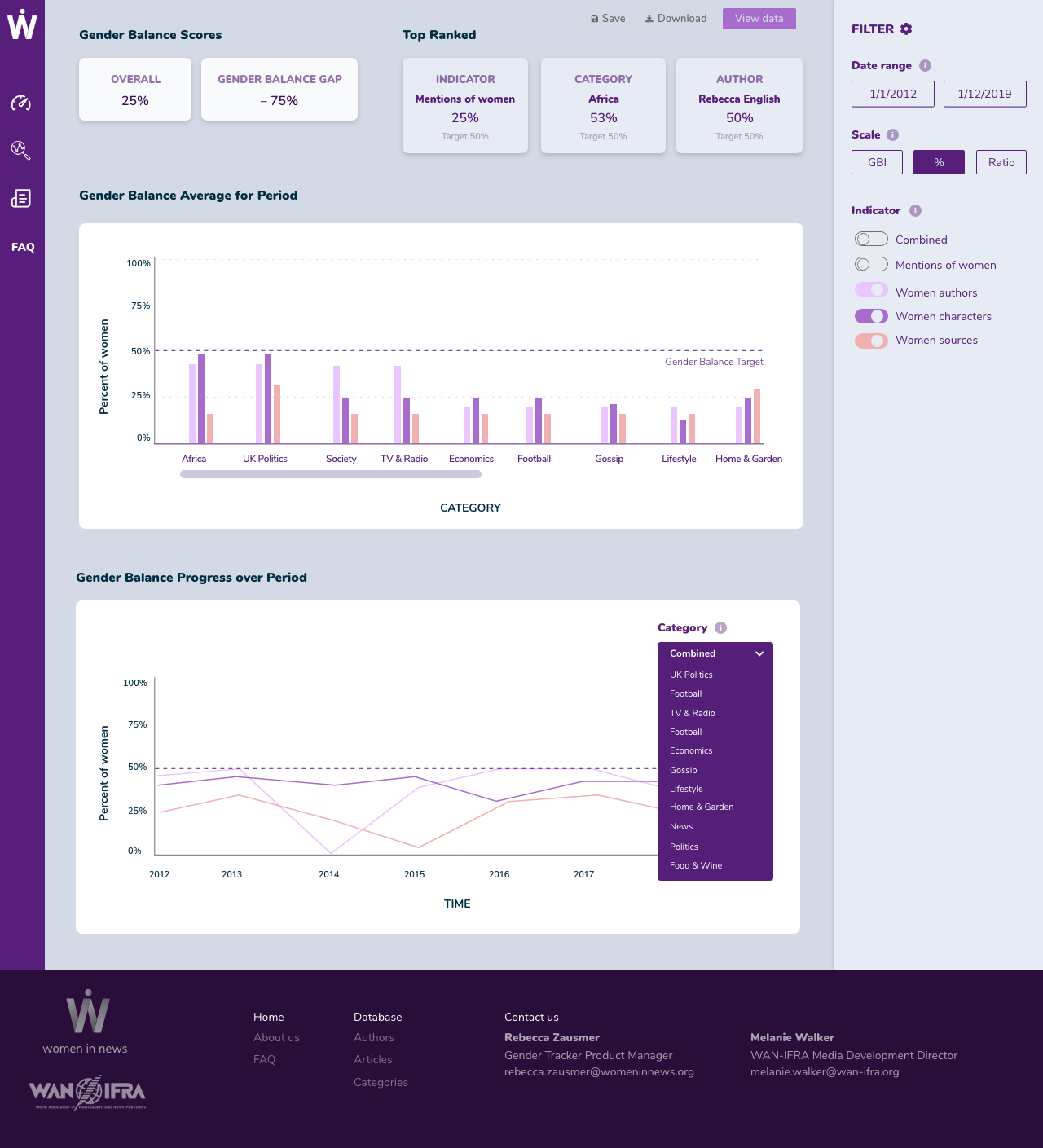