Everything Old is Cool Again

I was contracted by The Ukrainian Museum of Canada, Toronto Branch, to design the branding and print material for an upcoming exhibit: Everything Old is Cool Again, which would showcase the Ukrainian diaspora's vintage fashion from the '60s and '70s. I worked with the exhibit designers and museum curators to create a light-hearted and eye-catching branding that would be reminiscent of the times. 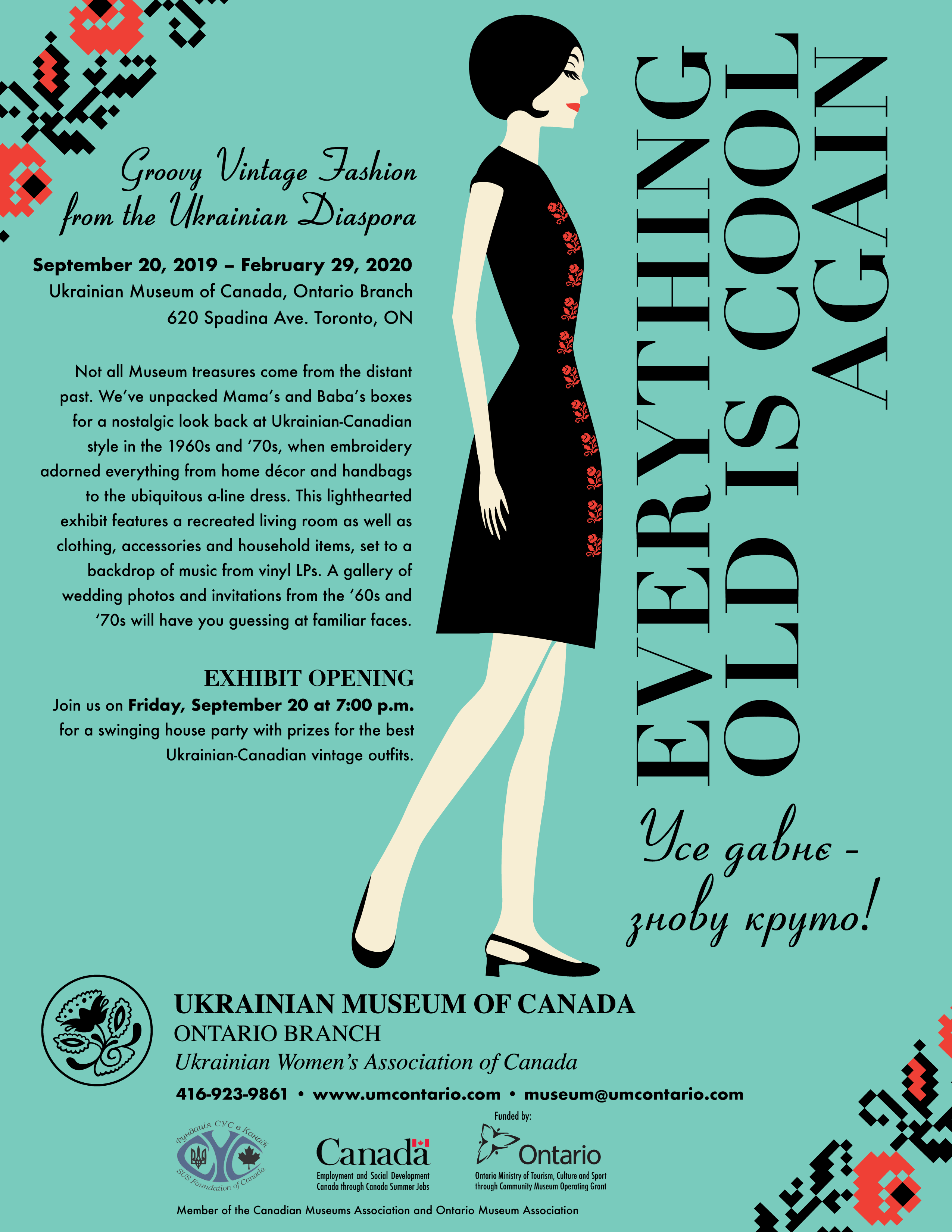 I met with the museum curators early on to participate in exhibit planning meetings and get a sense of the aesthetic they were looking for. Project requirements included:

From our meetings and conversations, the curators and I agreed that incorporating costume pieces from the exhibit itself into the designs would be a good way to showcase the intent of the exhibit.

Following our meetings and conversations, I presented two concepts. The first, incorporating a Photoshopped image juxtaposed against a teal background: 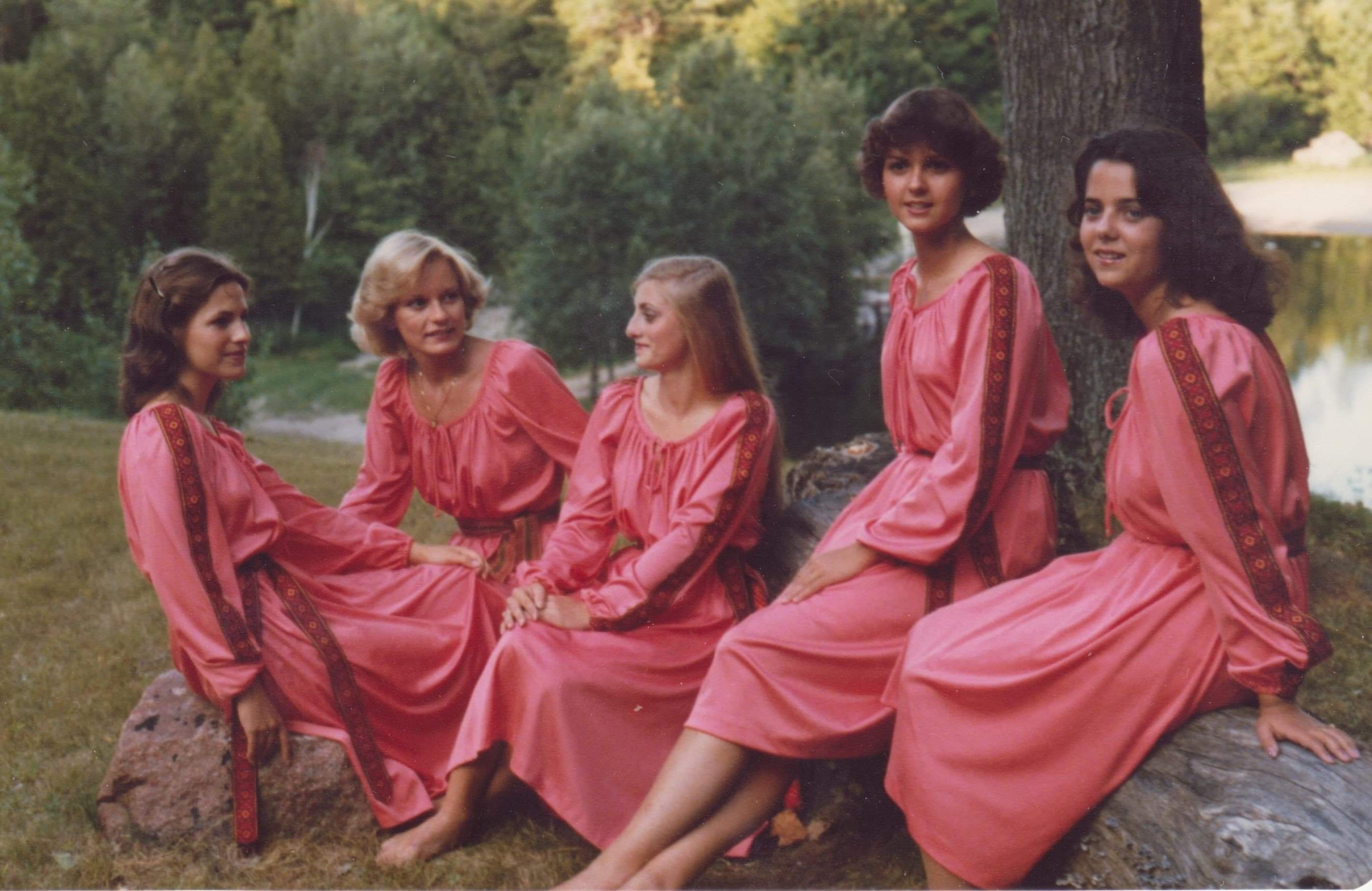 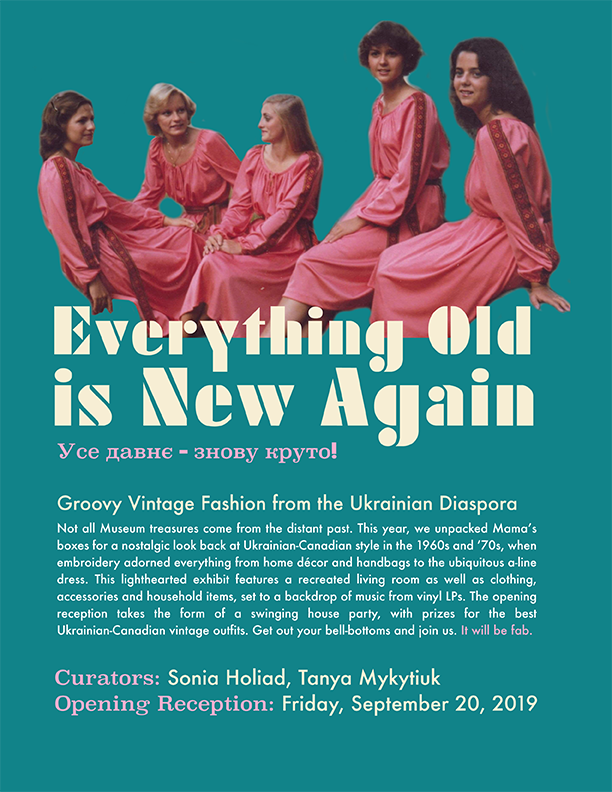 The second concept featured an illustration that was based off an image of a showcased '70s dress in the exhibit: 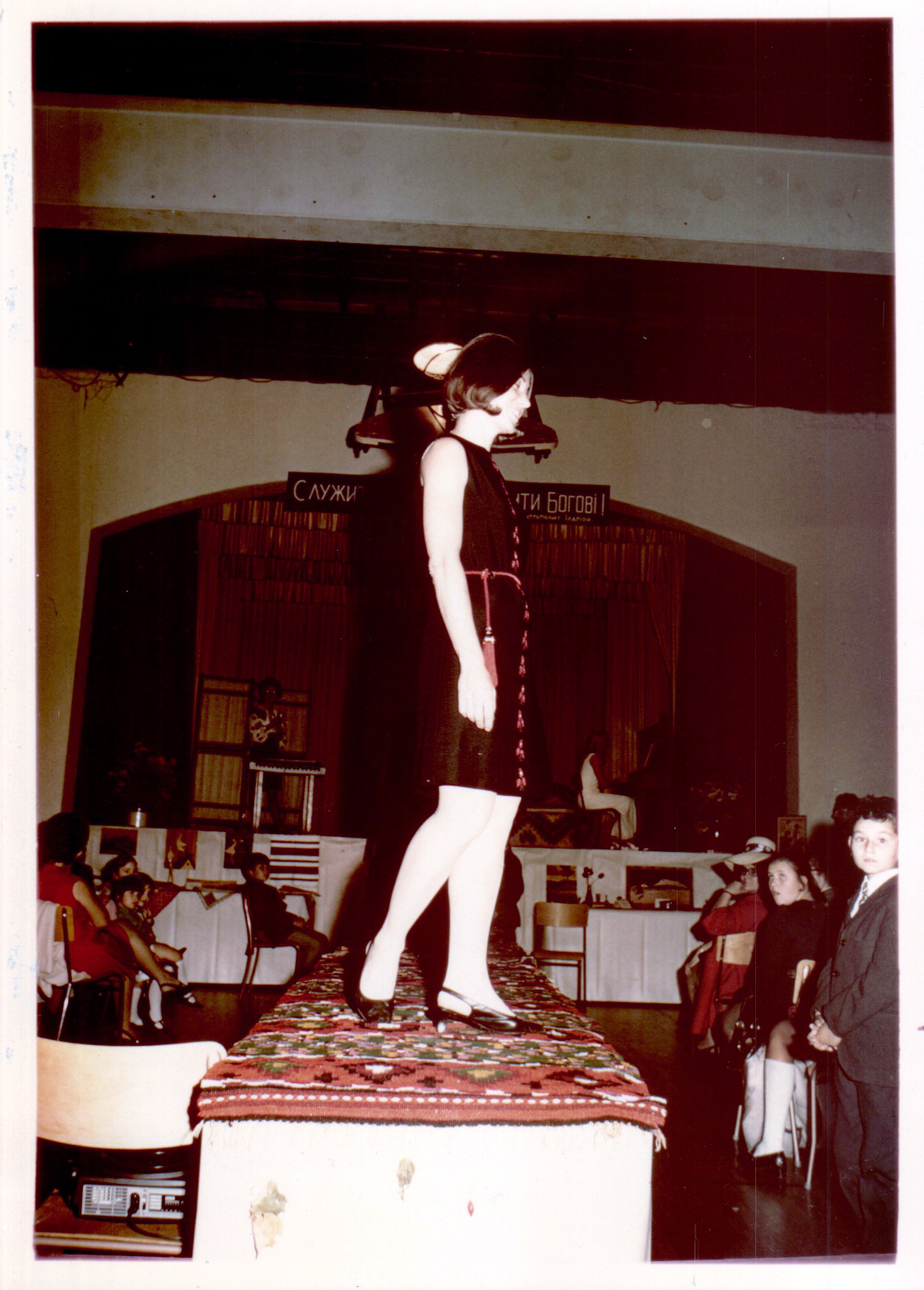 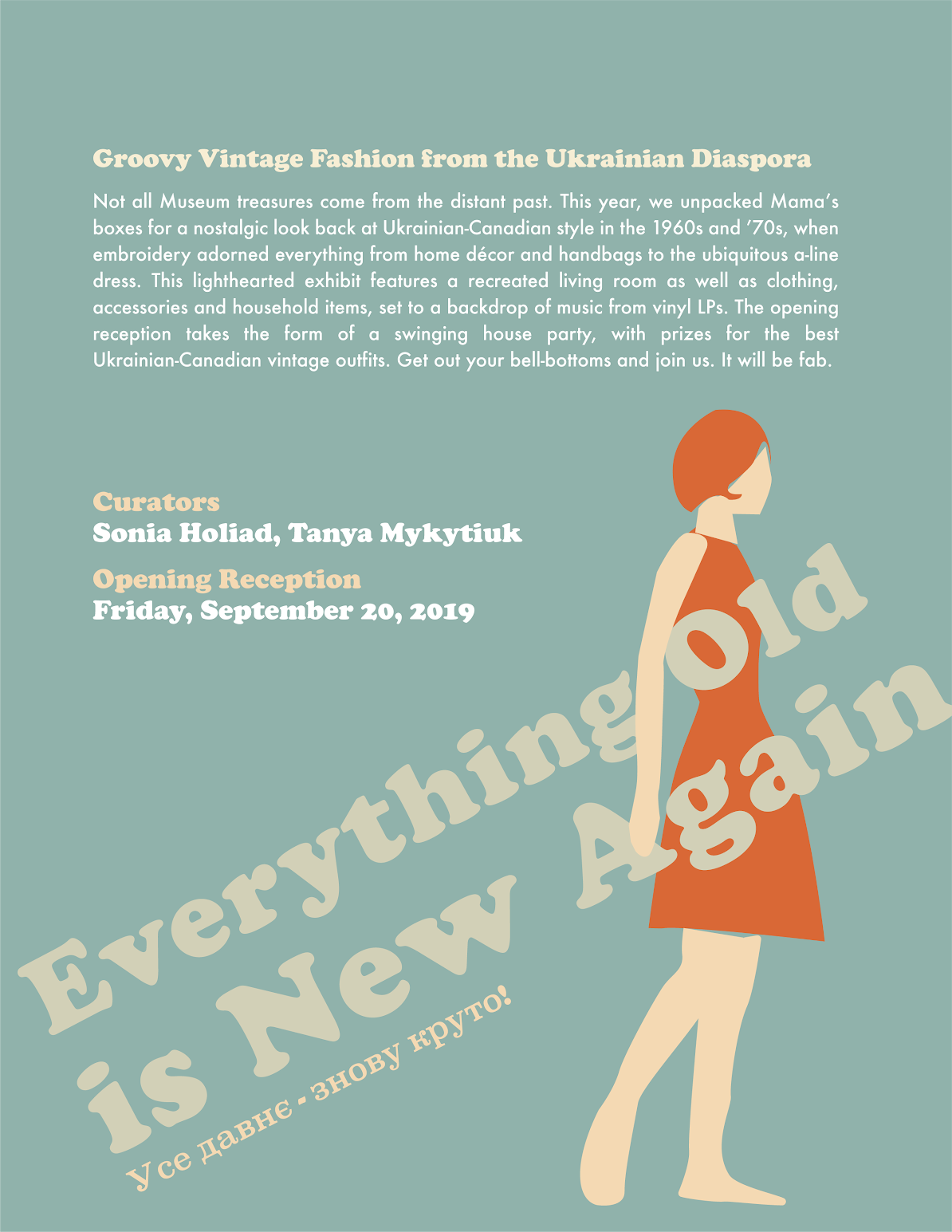 Following these initial concepts, the curators and I settled on the illustrated figure wearing the showcased dress. Some of their feedback included adding more descriptive features to the figure, such as lips and eyelashes, and adding embroidery on the corners of the design (embroidery is a very common motif in Ukrainian fashion). Another request was to experiment more with the typography and color palette. 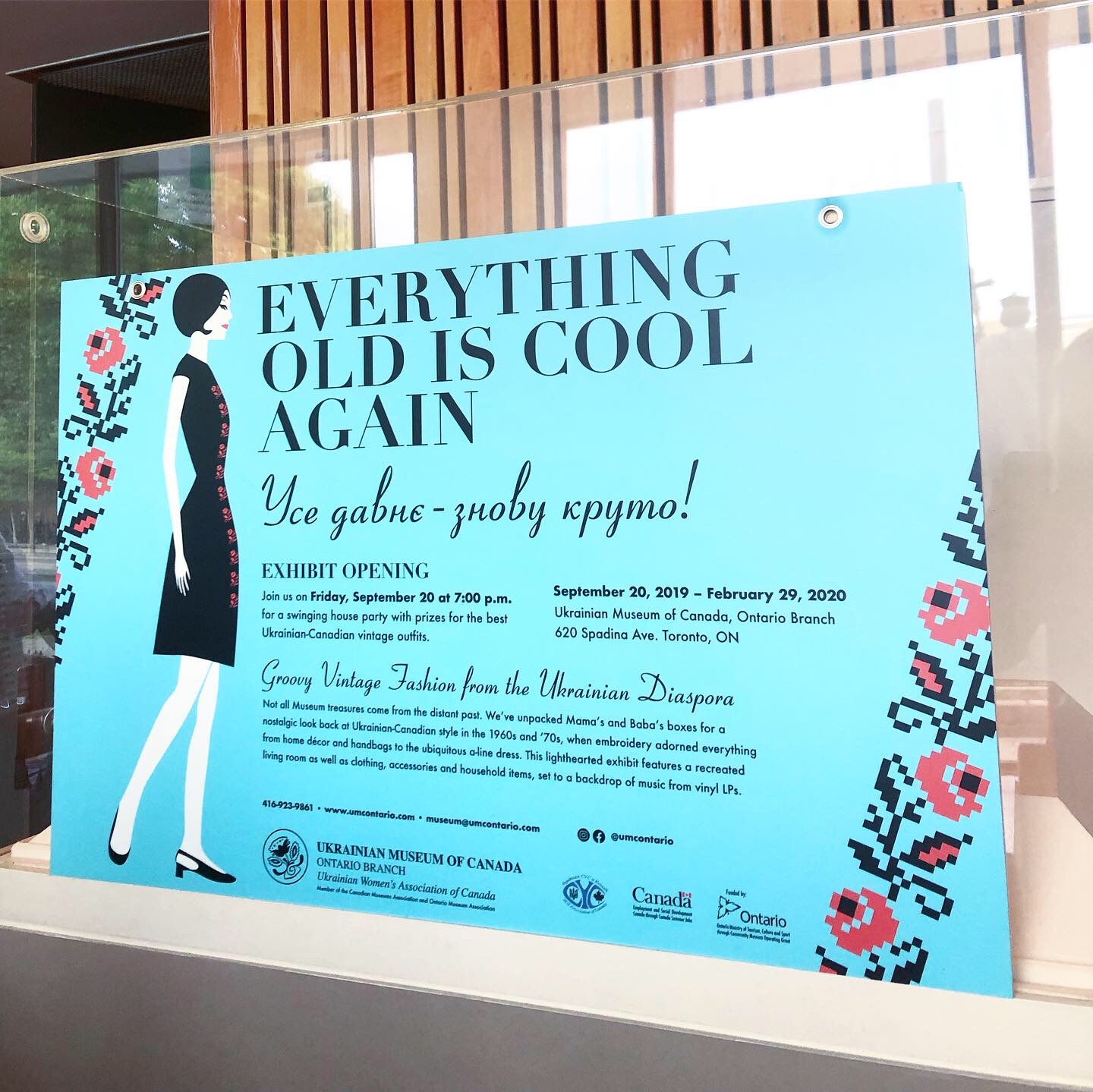 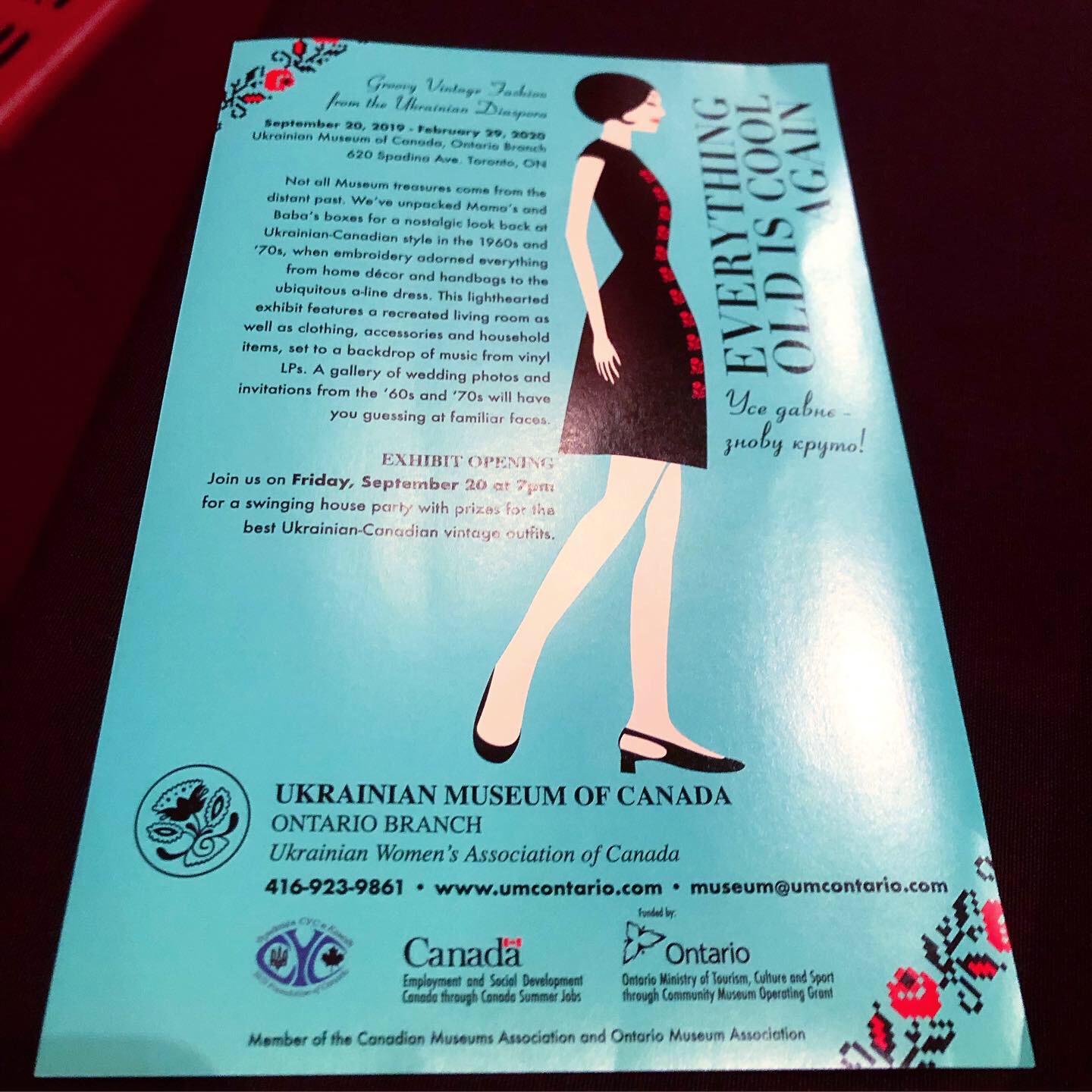 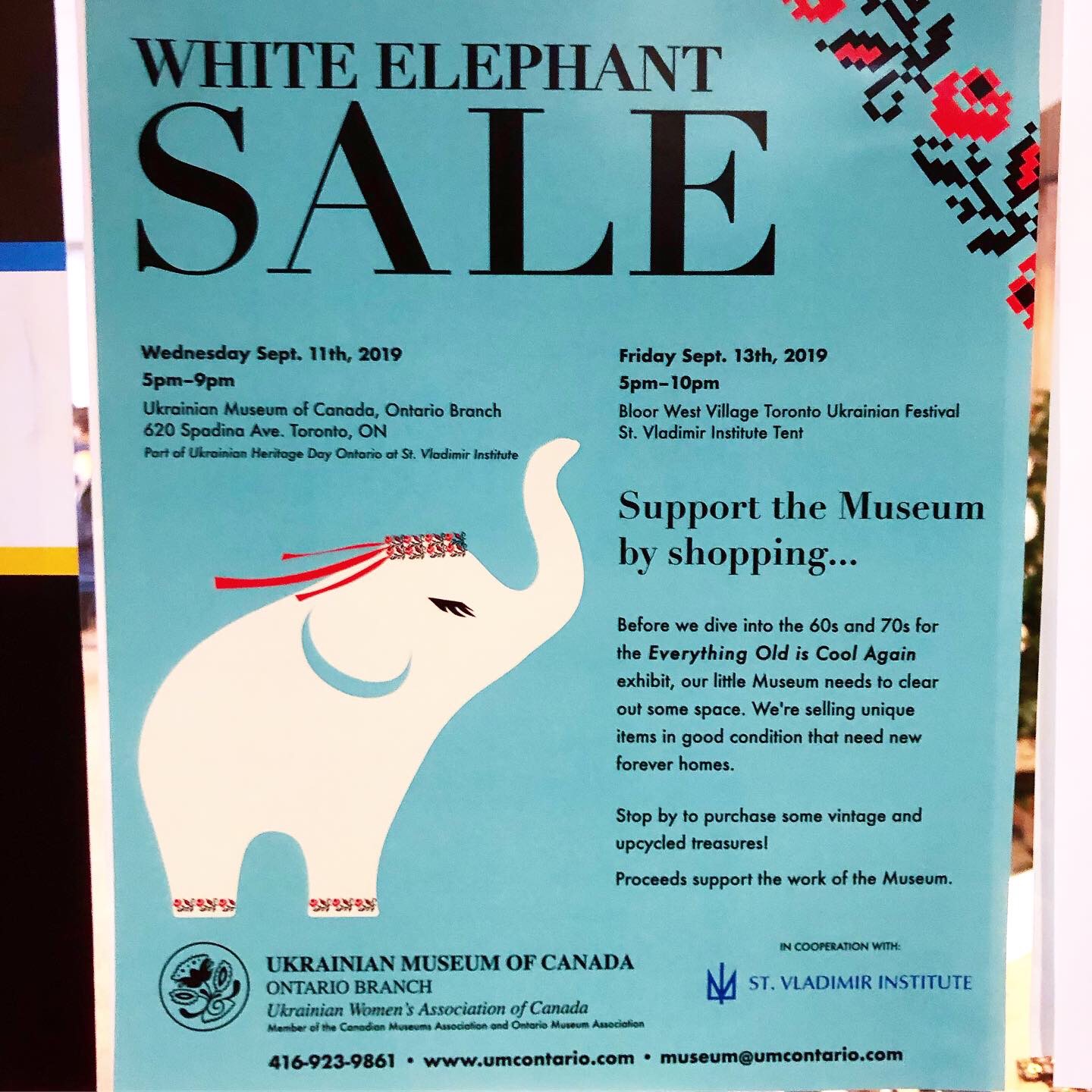 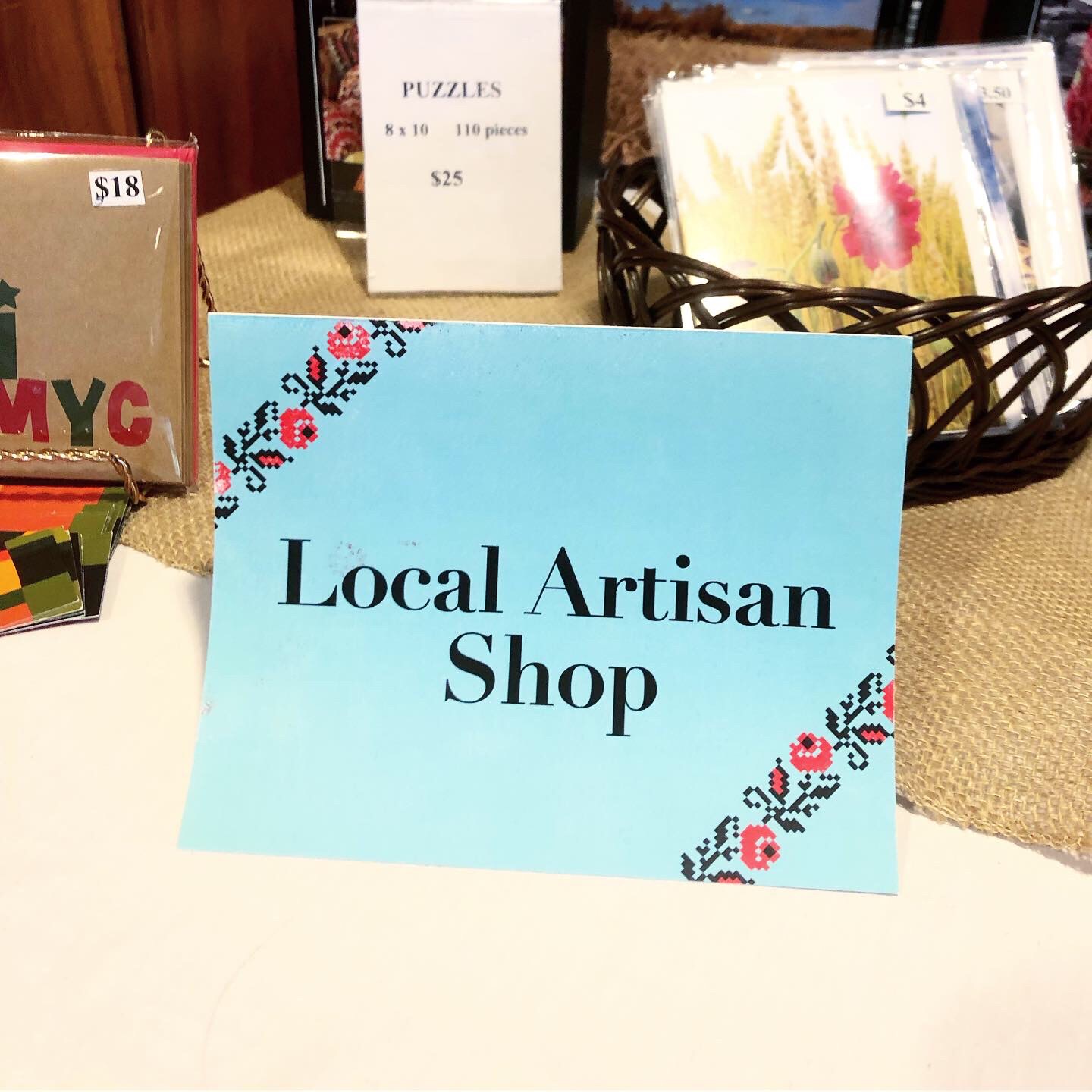